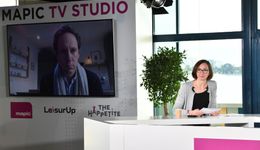 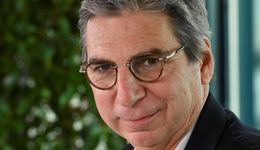 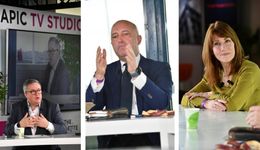 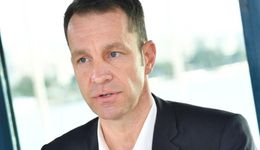 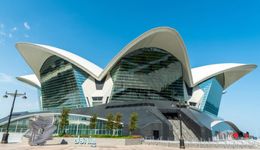 By Graham Parker
Return of MAPIC hails industry revival
While recovery rates vary around the world, the industry is showing signs of comeback, a...
By Mark Faithfull
keyboard_arrow_left See all news

Porto is blueprint for Time Out in smaller cities 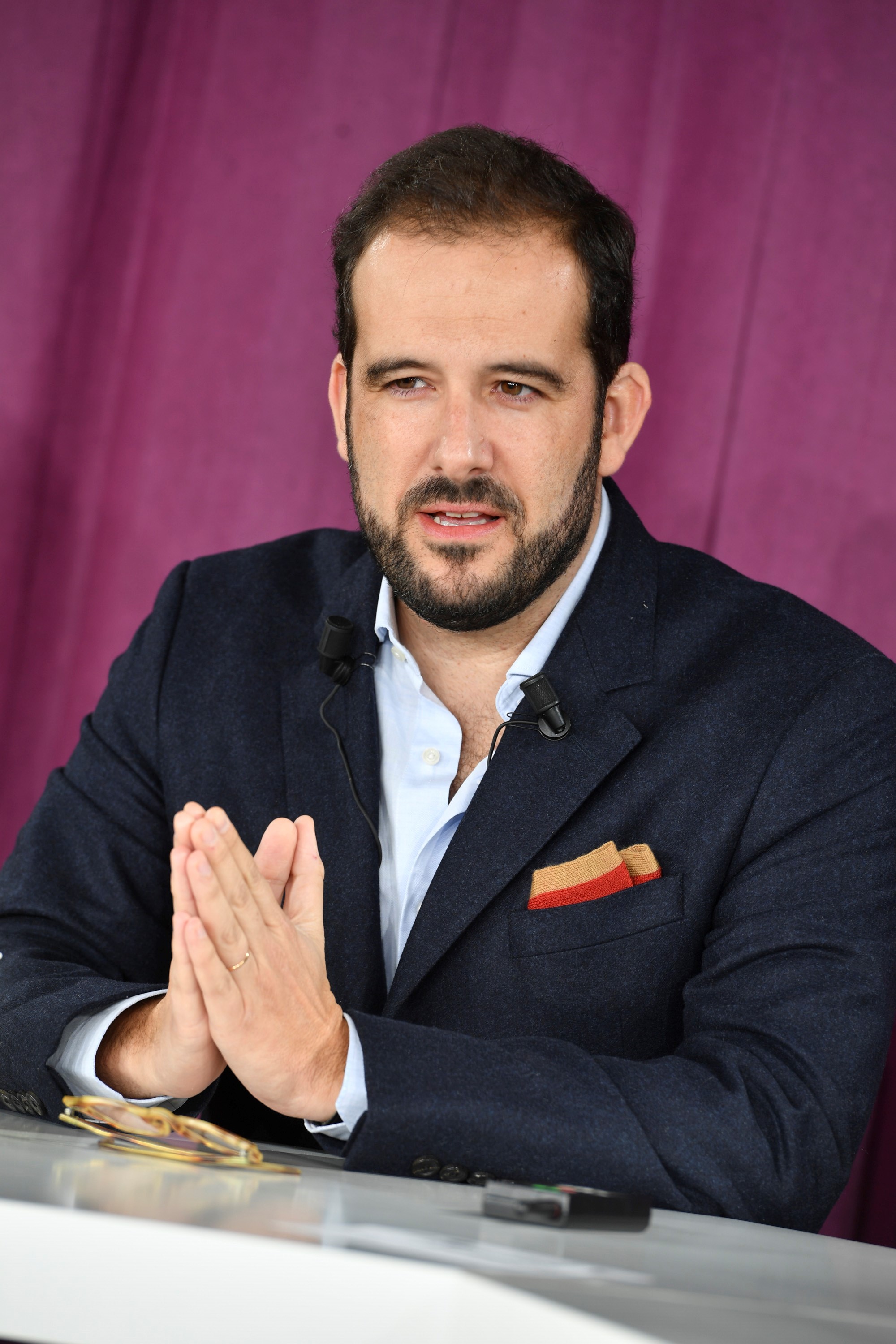 TIME OUT Market president and creative director, Joao Cepeda, promised “more surprises” within the coming weeks as the food hall format prepares to announce new sites for its popular F&B concept. And with Porto the next to open, Cepeda said that the location would become the blueprint for taking the concept to smaller cities.
Speaking at The New Chapter for restaurant Players – the opening session of MAPIC’s food forum, The Happetite – in Cannes this morning, Cepeda said that he felt Time Out Market had proved so successful because the business only needed to bring “the envelope” to each location, with the curated content created by local operators, chefs and staff.
“What we often say when asked how big a Time Out Market can be is that it can be as big as the city,” he said. “Because we are bringing the best of the city, each Market is activating not our brand but the city’s brand and it is populated only with local food, content and talent.”
Cepeda stressed that socialisation is also at the heart of the concept and admitted that the partition required to meet COVID protocols “nearly killed the concept” because it made it much harder to mix.
Pointing to the company’s Dubai site – the most recent to open – he said that it is one of the only places where locals and ex-pats and visitors mix and eat in the same place. “That cultural impact should not be under-estimated,” he said.
The original Time Out Market in Lisbon will celebrate its eighth birthday this coming spring and Cepeda said that the next openings would be “Time Out Market 2.0” as the company evolves the offer. However, he said much of this evolution has been driven by the tenants and by the cultural nuances of the locations, as Time Out looks to open in “new geographies and new cities”.
Sustainability is part of this evolution, he added, with the company actively looking at ways to improve all elements of its sustainability.
“With a concept as large as ours, we have a huge responsibility,” he said.
Joint moderator Jonathan Doughty, project director, leasing services for ECE Marketplaces, also quizzed Cepeda about why hospitality seemed to have risen to the challenges better, and to have rebounded from the pandemic faster, than many retailers.
“I think that retail has faced bigger challenges,” said Cepeda. “And now the retailers are analysing the situation and trying to come up with intelligent solutions. Two or three years ago many were still in denial, and simply waiting for things to improve.”
Share Share Share
Log In close